There is a Price

Even The Shirt Off His Back
By Jai, age 15

I began with the idea of empty clothes for my collection, specifically three men’s shirts.

The Australian Child Support Agency is completely unequal towards men. Many men have committed suicide with letters of demand in their hands as a result of the constant hounding for more and more ferdafs money.

Many of these men are not the dead beat dads that are portrayed in the media. But rather they are the good men that have lost access to their children due to parental alienation and because of child support laws that are too broad and do not look at case by case situations.

These men have lost their families their children most of their earnings and their hopes and dreams. The shirts are empty because they symbolise the fathers that once wore them but have since committed suicide due to this epidemic. These men have lost so much ‘Even The Shirts off Their Backs’.

Texture, colour and shape were very important elements in this piece. The colour was to portray a cold, hard metallic look, representing the Child Support Agency. The texture and shape were even more important as the shape needed to depict a living person inside of an empty shirt and the texture needed to still be smooth as though the shirt were a statue or made of metal.

The focus of this artwork is the Child Support Agency being so unfair that it has forced men to see no other option than suicide. It creates a mood of emptiness or loss, and portrays the mechanical coldness of this government agency.

Thanks Jai for allowing us to share this thought provoking piece. 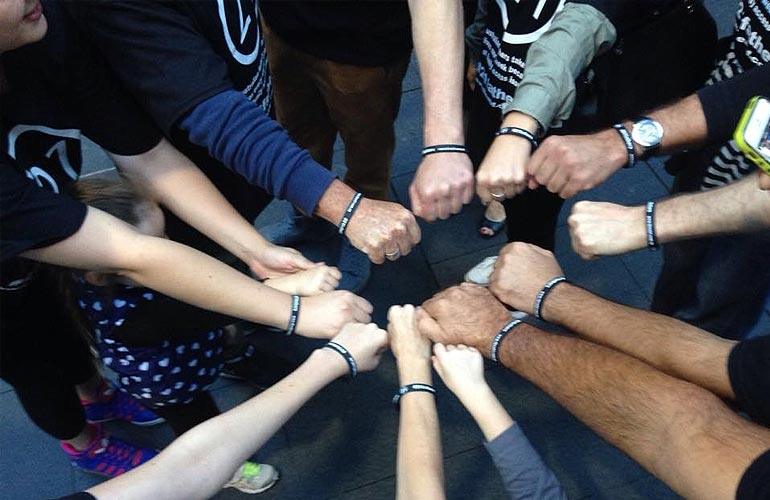 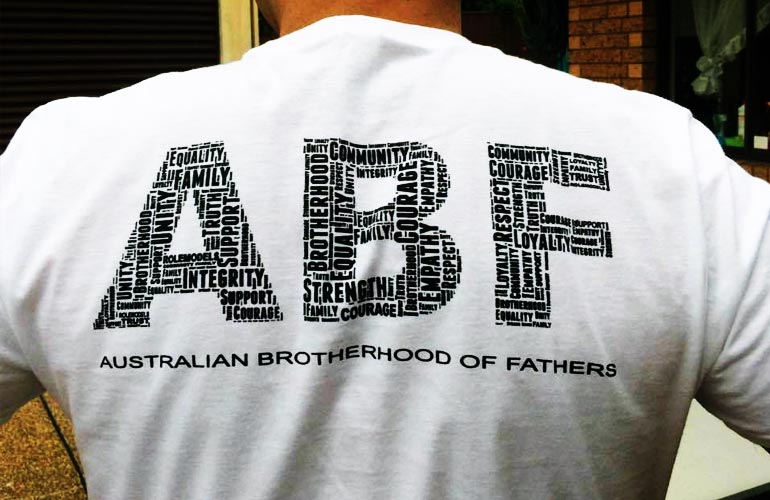